In light of a new consumer-centric mindset in the health insurance industry, insurers are increasing their use of digital technologies to create value for customers.

Successfully implementing digital initiatives, however, requires striking the right balance between the need to deliver profitable growth in the short term and investing strategically so it pays off in the long term, according to a new report from Accenture.

The consultancy surveyed 141 insurers around the world to determine the direction of digital transformation and predict what’s to come for the industry. Listed below are three important conclusions drawn from Accenture’s findings.

Insurers understand that, in order to grow, they must expand their traditional value chains by creating new partnerships, investing in companies and adding variation to their products. Seventy-two percent of insurers plan to form new distribution partnerships in the near future, or have done so already, according to Accenture. Such partnerships include banks and Internet companies such as Google and Facebook. Forty-three percent of insurers plan to acquire start-ups to expand their value chains. This is something Blue Cross Blue Shield plans have done by establishing BlueCross BlueShield Venture Partners, which has become the third most active digital health investor since 2010, FierceHealthPayer previously reported.

Over the next three years, insurers are expected to invest $47 million on average into digital transformation. Investments that are underway already include mobile communications and apps, data mining and predictive modeling, though many consumers are slow to adopt insurers’ mobile apps. What’s more, when it comes to investing in digital initiatives, insurers focus on increasing sales, digitizing current operations and establishing consumer-centric capabilities, Accenture found. 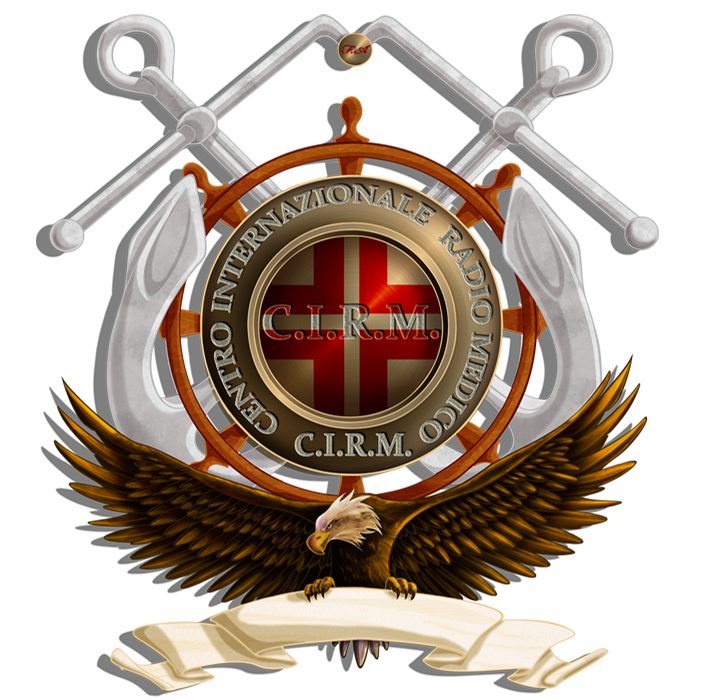